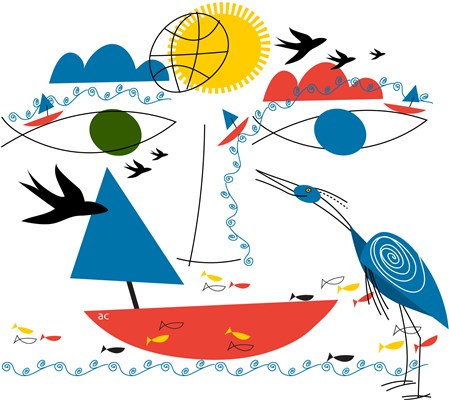 Brick River was founded in 2001. We’re headquartered in a 19th century brick building overlooking the Squamscott River in historic Exeter, New Hampshire. (We came up with the name Brick River because it sounded more lyrical than Cement Creek.)

We believe in working hard, listening deeply, and having fun along the way. We reject fads and gimmicks in favor of building long-term value for our clients and employees.

Whether you’re a nonprofit dedicated to a cause or a business focused on growth, our software and service gets you out of the tech weeds so you can keep your focus on your mission or business (or both). 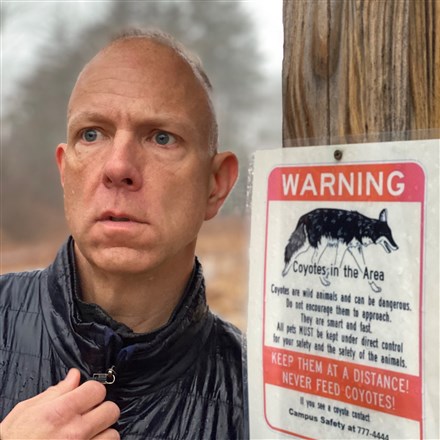 It all started  in a garage in Cupertino, California. Sorry, wrong origin story. It started in New Hampshire in the late nineties, far removed from Silicon Valley and black turtlenecks worn year round. Paul Schneider was an unlikely person to launch a long-running software company. An English and Theater major from University of New Hampshire, he’s a self-taught programmer who conceived of and built the core framework of the Brick River system. 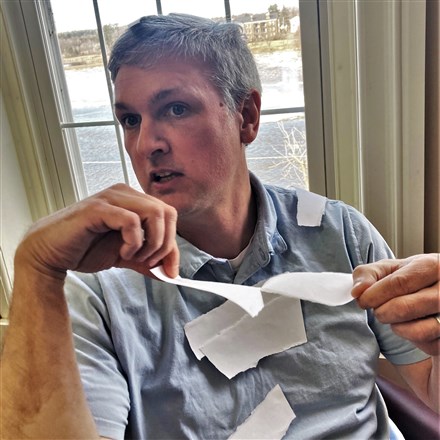 has been with Brick River since 2007 helping to build, expand, and refine the platform. Before joining the company in 2007, Steve set up digital workflows at Boston Children's Hospital, Inacom, and Disney.

runs a strategic operations consulting firm and an electrical contracting company. He has led numerous nonprofit boards and government bodies, including his current role as chair of the New Hampshire Water Council. 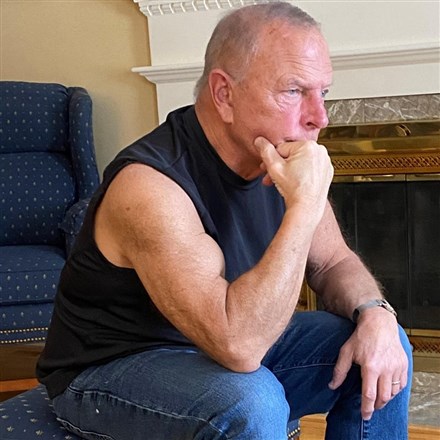 worked at IBM for 35 years, including 10 years as Director of Software Business Planning. Later, he served as Chief Information Officer of the State of New Hampshire. 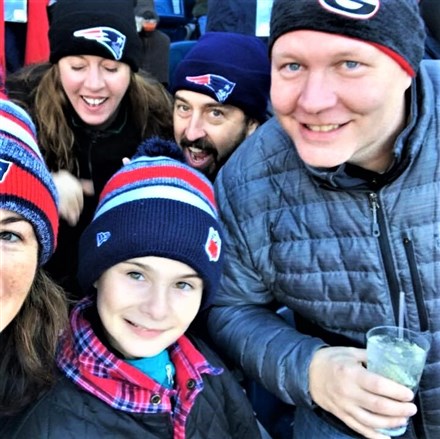 is CEO and founder of 660 Capital Group, a booming venture-capital concern, as well as cofounder of Uptime Esports, New England's premier esports tournament and training center.