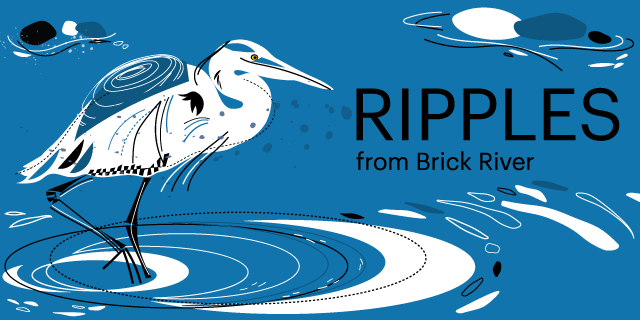 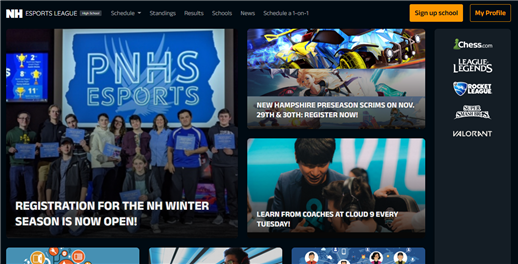 The recording of our December Crossings webinar makes data forms feel like a breeze! The webinar featured a basic tutorial and Q-and-A session on creating data forms. Data forms allow people to submit content or contact updates directly to your database. They power member portals and many other custom client functions.
View the recording and how-to guide ?


Have a suggestion or update to our user guides? Let us know.

Forms Share is a repository of reg forms that Brick River users can share with each other — both to users within your system and to users outside your organization. Once you have created a form in the reg system and you want to share it with others, you can add it to Forms Share. Like that grant form you saw on the Mississippi Annual Conference of The UMC website? Drop them a line and ask them to add it to the Forms Share! Have a form that you think others might want to use? Add it, too! Learn more about how to add to and access the Forms Share ?