Clergy compensation is no joke 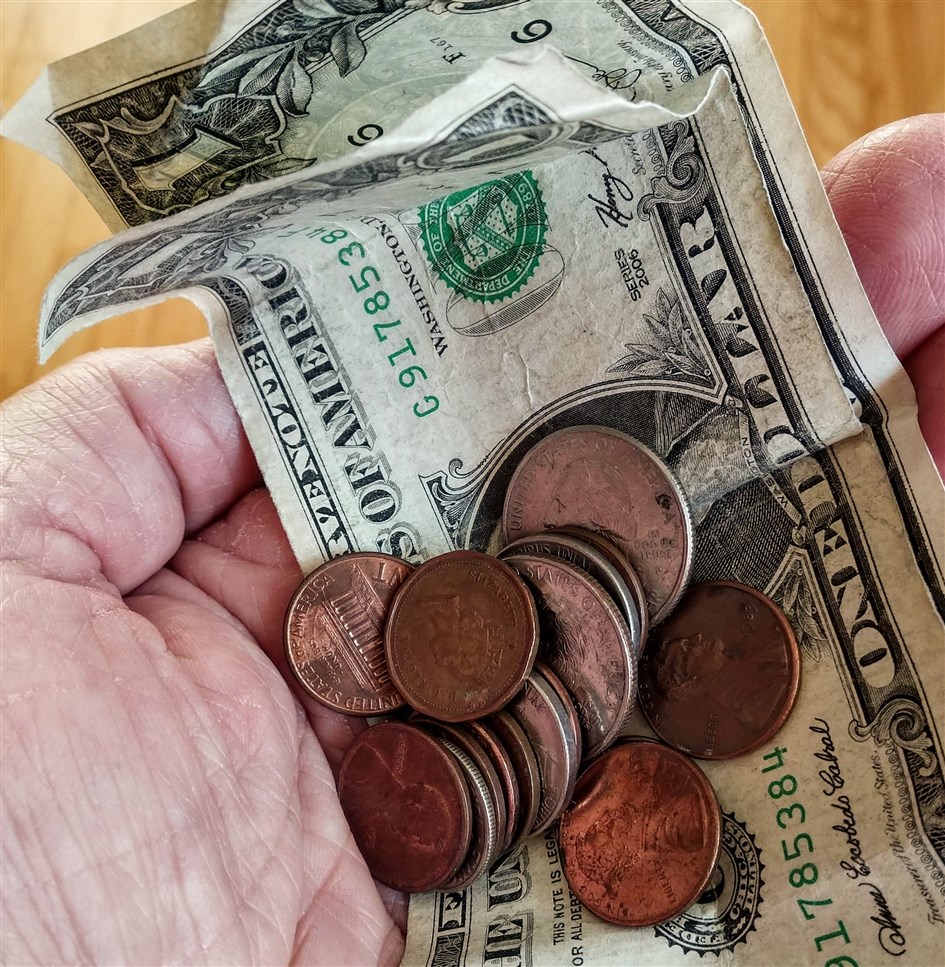 A Catholic priest, a Presbyterian minister, and a Methodist minister are sitting in a coffee shop discussing the compensation process used by their respective denominations. “Ours is impossible,” says the Catholic priest. “The diocese can’t keep track of all the levels of approval required for simple changes.”

“I can relate,” says the Presbyterian. “My presbytery has to calculate things like housing allowances, pension contributions, and insurance premiums by hand, and it takes forever.”

Like we said in the headline, there’s no joke here. Just some serious reasons to consider adopting the latest time-saving technology from Brick River.

Steve Loher, senior analyst at the Florida Conference of The United Methodist Church, is already using CIergy Comp. His conference fired it up in December 2021. “We piloted it with two districts, and they were very happy with the process,” he says. “They experienced quicker input and were able to easily see which clergy were in process or completed.”

As you may have guessed, tracking and approving compensation is a tricky business. Not only do clergy receive complex remuneration packages (base salary, dental plan, vision plan, books, travel, and so on). They also fall under dozens of different status designations (such as provisional or retired, deacon or elder, appointed or not appointed), with different implications for pay. No wonder the compensation process leaves so many administrators unamused.

With Clergy Comp, the workflow is easy to follow, using forms that clergy members can update themselves. And the product is customizable for the individual conference. Besides Florida, four other UMC conferences are breaking in their own versions: Alabama–West Florida, Illinois Great Rivers, Iowa, and Wisconsin. And the Texas Conference has just signed on.

Paul Schneider, Brick River’s irrepressible jokester, puts on a straight face when he talks about Clergy Comp. “The product greatly simplifies the clergy compensation process for everyone involved, and it’s as flexible as can be,” he deadpans.

Again, there's no punchline. Something as painful as clergy compensation you don’t joke about.

Learn more on our page here...