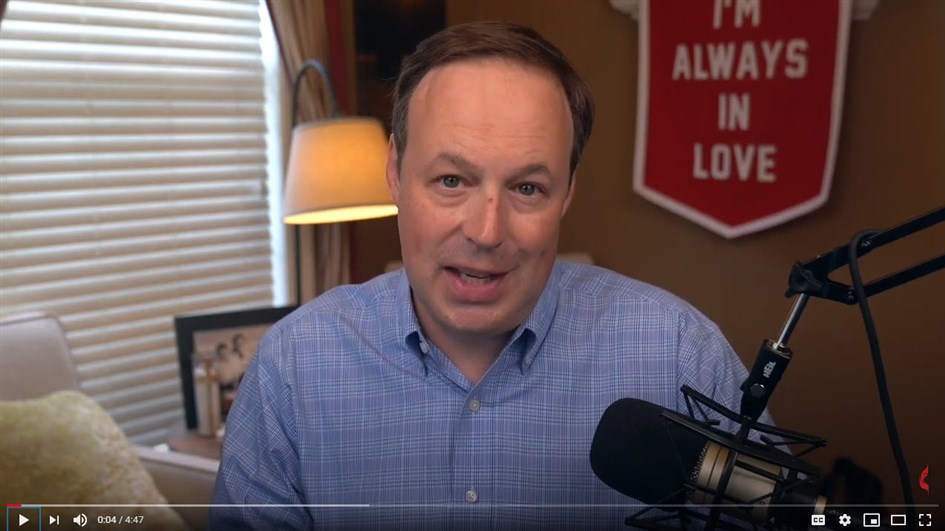 As Todd Rossnagel, Director of Communications for the Louisiana Conference of The UMC, stirred from his slumber on the 51st Anniversary of the moon landing, he giggled, thinking of another historic launch mere hours away.

One small step for Communicator of the Year, one giant leap for the Louisiana Conference.

But don’t take it from us, because nobody at Brick River has Todd’s silky smooth news anchor voice. And, the Communicator of the Year is...well...good at communicating. Not only that, but his remote-work-friendly setup puts our crappy zoom backgrounds to shame.

NASA should launch a capsule containing his video into space. The soupy alien life forms that bust open that box a light-year from now, will surely gleam green and buzz upon hearing his impeccable vocal cadence.